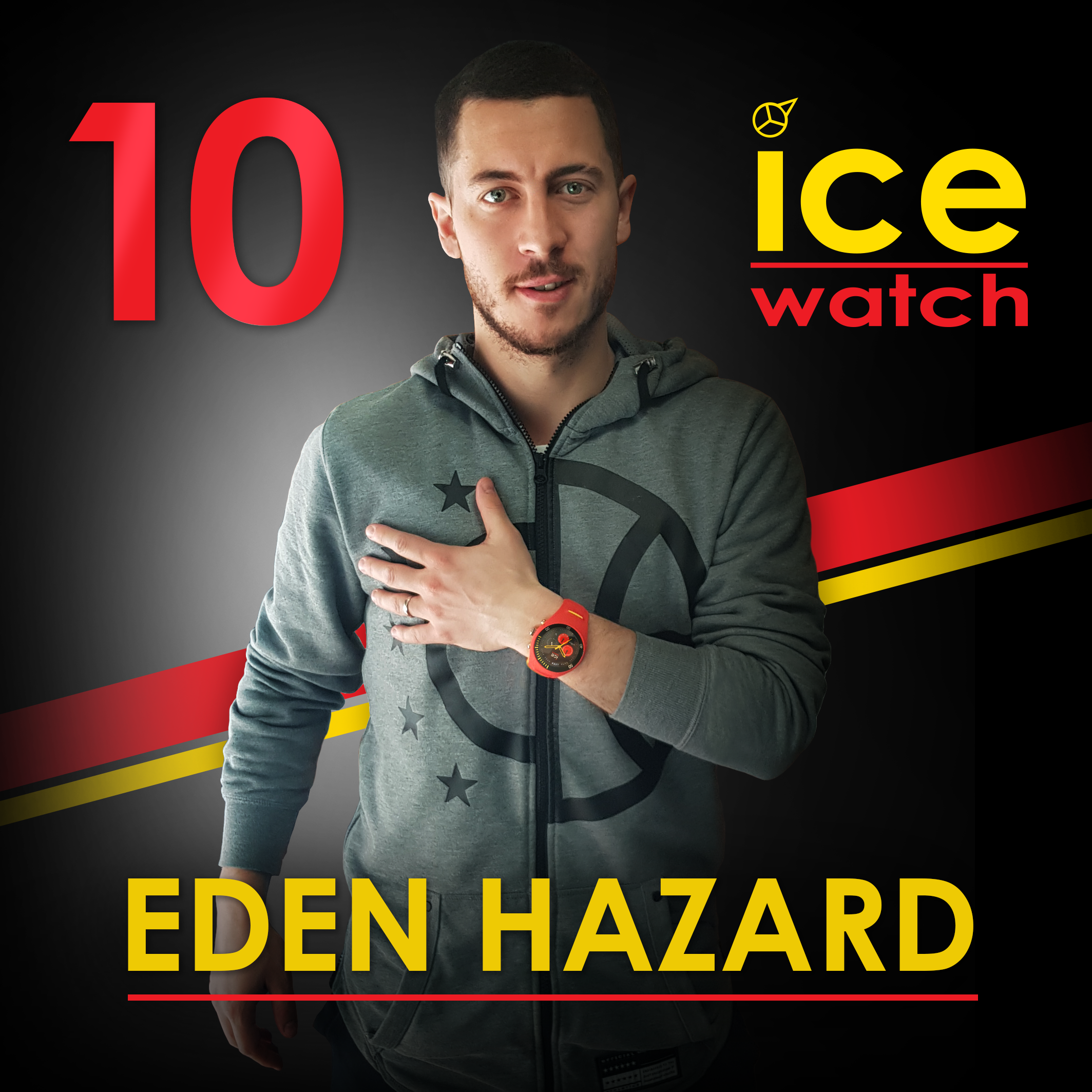 Another exciting partnership for the Ice-Watch brand, which celebrated its 10th anniversary at the end of 2017. The Chelsea Football Club and Belgian Red Devil No 10 Eden Hazard has just joined its team of ambassadors as the Official Watch Partner for the next 12 months. The captain of his national team is one of the most popular sports personalities in the world.

In terms of success, Eden Hazard has a lot in common with the Ice-Watch brand: a Belgian with an international career, flawless energy, many shared values and 100% committed to quality.

Eden Hazard: ‘I am proud to wear the colours of a brand whose origins, enthusiasm and exciting boldness I share. Together we are accessible to all generations, countries and cultures. These are exactly the same qualities as the game of football, the unifying sport par excellence!’

Jean-Pierre Lutgen, CEO of the watch brand designed in Belgium and distributed all over the world explains:  ‘As a creator of affordable watches for all, this is the kind of collaboration we love. Charismatic, committed, generous, enthusiastic: Eden Hazard is an ideal ambassador. Ice-Watch is looking to partner with personalities who, like him, are well-liked by the general public and move forward while remaining accessible’.

The Belgian brand has already strengthened its values in previous sports partnerships with Olympic swimmer Florent Manaudou, world cycling champion Philippe Gilbert and DTM championship driver Marco Wittmann. Today, the Ice-watch adventure continues with football: another big year for the game will see the planet focus on the 2018 World Cup.

Eden was purchased from Lille in 2012 for £32 million and has some impressive achievements under his belt: 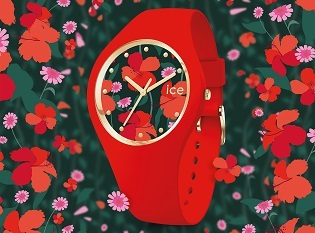 ICE flower : A little, a lot, passionately? It is time for the flowers! 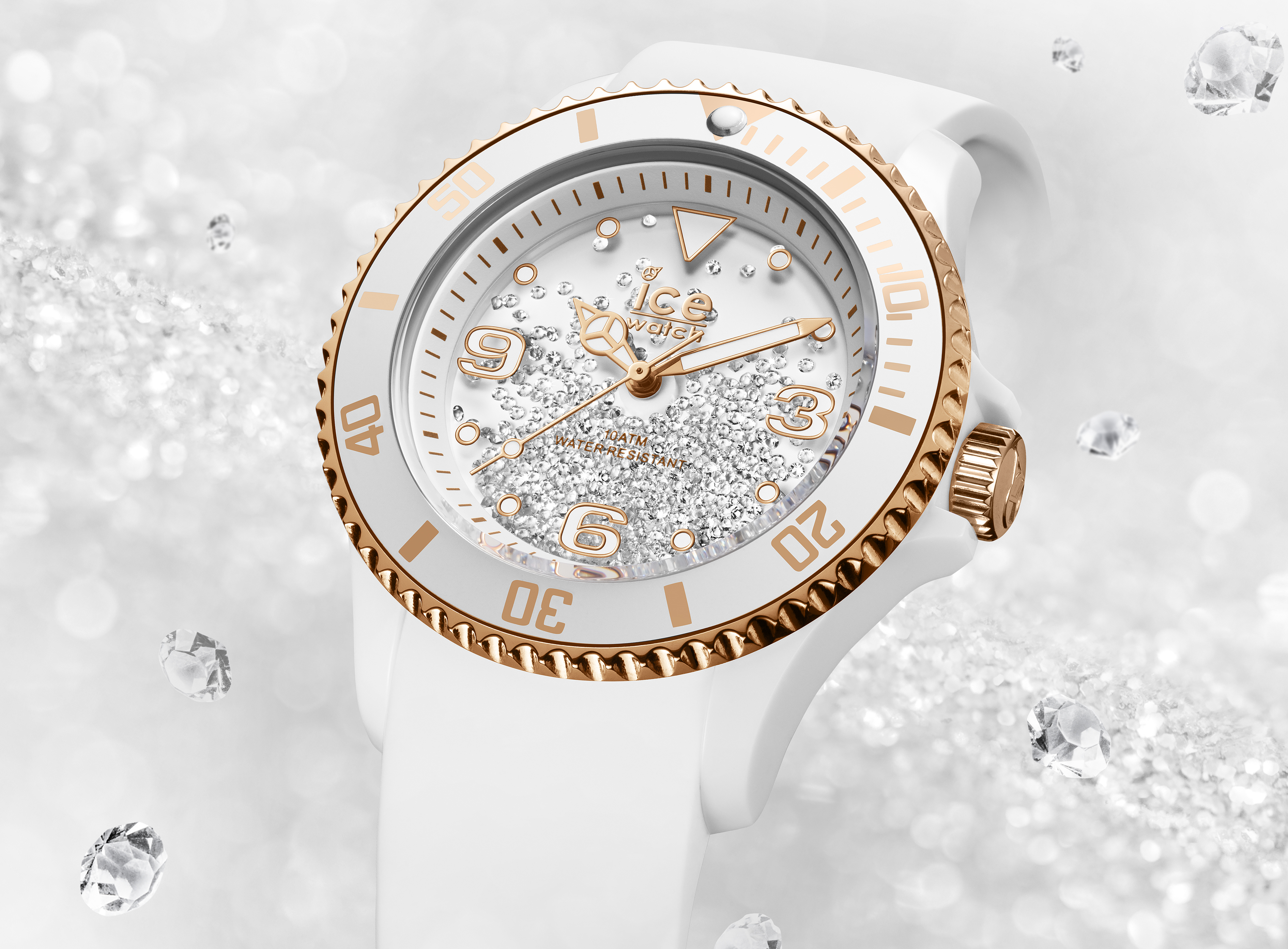 ICE crystal : A vibrant, charming jewel, an avalanche of light